API: Playing as the Men in Black 2: Electric Boogaloo 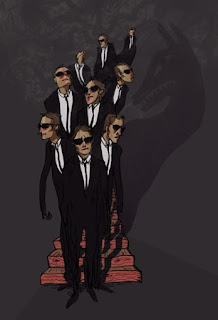 Okay, so I was thinking about my API setting, and I decided that I didn't like my Agent class.  So when I tried to fix it, I ended up rewriting it.  So this is the result of that brainstorming session.

Firstly, when a Human awakens their Semblance (the true potential of their soul), the process gives them a magical ability, similar to a spell, but one they can cast at will.  But it also gives them a suite of other bonuses.  These other bonuses are categorized under Power, Speed, Toughness, Range, Precision and Development Potential.

Here's what each of those means.
Power: Damage Bonus
Speed: Initiative Bonus + AC bonus
Toughness: Fighting Spirit
Range: How far away the ability works.
Precision: Attack Bonus
Development Potential: How likely they are to develop a new ability.

These six attributes are graded on a scale from A-E, with each letter giving a subsequent bonus to any rolls made using it, based on the table above, with the exception of Range and Development Potential, which are based on a different scale, and do not directly translate into a bonus.  The necessary Tables are here: 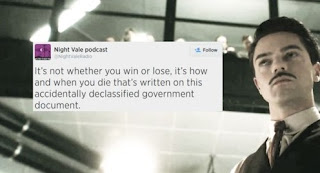 Development Potential Table:
A-C: Will probably develop a new ability
D-E: Will not.

And now, onto the Class itself.

Semblance: You begin with an ability.  This ability will be clearly explained to you by your GM.  It can be cast at will.  Each ability will have a base power, but each one will also have 1d4 hidden sub-abilities.  Your Semblance starts as Act 1, and every time you reach an appropriate level, it goes up by 1.  For some Semblances, the ability may change from Act to Act, while for others it will remain the same, and you will merely receive a flash of insight into how it works.  If you belong to the former category, then you must specify to your GM which Act you are using.

Act 2: If your Semblance has a Second Act, you unlock it now.

Act 3: If your Semblance has a Third Act, you unlock it now.

Sunday Punch!: You learn a special move.  Roll on the Sunday Punch! table [Not Published yet] to see what it is.

Act 4: If your Semblance has a Fourth Act, you unlock it now.

Act 5: You receive the Call to Adventure to attain the Final Power of Your Semblance.  If you follow the clues and complete a dangerous quest, you can attain godlike power.  Even if you did not have an Act 2, 3 or 4, you can still have an Act 5.  But you are not guaranteed to receive it, you are just guaranteed a shot. 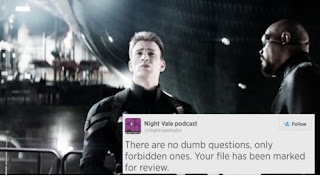