So, in the API setting, all the Agents have a special power.  This power is the centerpiece of the class, and the source of each player's personal development.  As such, care must be taken when designing them.  For maximum enjoyment, have the players help you create them.  But a few guidelines should be followed.  Firstly, the power must not be too specific.  It should be broad enough that the player isn't sitting on their hands half of the time.  Secondly, it should not be too powerful.  Obviously.
Thirdly, it should be evocative and unique.  Just shooting fire is lame.  But being able to sculpt fire into solid structures or objects, that could be interesting.

As an example, here are the players for Team DGR (Dagger): 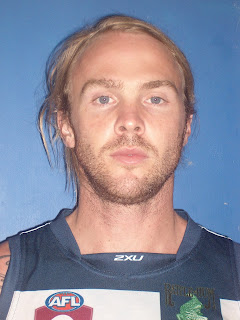 Act 2:
Ability- If Graham shrouds a wound in darkness, it disappears as well.   Though when Graham goes to sleep or passes out, then the wound will reappear, and if you've taken more damage recently, then that might be a problem. 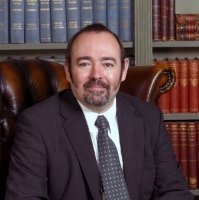 Semblance Name: Friend on the Other Side [Ground]

Act 2:
Ability- Can animate masses of dead tissue, scars, dead skin, etc.  He can puppet these masses of dead skin.  As above, except that what he is controlling is attached to a living person.

Act 3:
Ability- Can puppet and control his own dead skin and tissue, crafting it into a suit of armor around him.

Act 4:
Ability- Can target all the dead cells inside someone.  Touch range.  A nearly instant death for anyone affected by it. 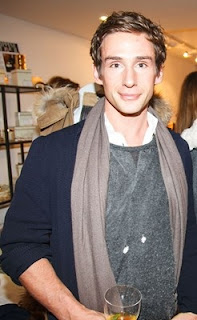 Act 1:
Ability- Can make anyone he touches become weightless.  This power also affects everything they touch, but Dashwood can disengage it at will.

Act 2:
Ability- I can remove the weight from objects.  I can then use these to attack for significantly more damage then before.

Act 3:
Ability- If I injure someone who is weightless, I can make the blood in contact with the air begin to explode out and boil, dealing enormous damage.