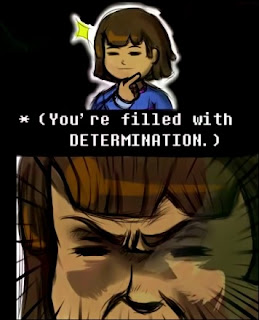 The term white knight is more associated with gutless male losers on the Internet who tirelessly defend their favorite e-girl to the death, but in more civilized times, it was used to refer to a heroic warrior and leader who appeared out of nowhere in times of strife to shepherd a group through the chaos and lead them to victory.  Tragically, men like this are rare, even in times where there are plenty of warriors and leaders running around.

So you should thank your lucky stars you found one.

Alices are known for one thing, their raw, physical competence.  Few people are as naturally skilled as they are.  They have the kind of physical talent for mayhem that is likely to draw attention from anyone who sees it in action.  But rather then use this power for their own selfish ends, Alices use their amazing gifts for perhaps the noblest of causes, to protect people. 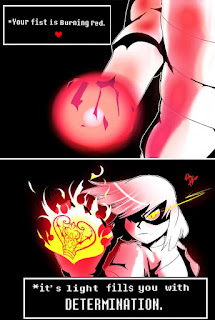 Alices are strong, with the most Fighting Spirit of any class, but this great power is tempered by the fact that almost all of an Alices' abilities are used to protect others.  In terms of use, Alices are meant to function as a party's last redoubt, a citadel that will never be taken, a final bulwark against chaos.  If you've done things right, when everyone else is down to their last pool of HP, the Alice will still standing, quipping at the foe before them.

Parry: Once per round, if you take damage, you can reduce the damage of an attack by the result of a die roll equal to one damage die lower than your weapon damage die.  For example, if you are wielding a d6 weapon, roll 1d4; if you wield a 1d8 weapon, roll 1d6, etc.  1d4 is the minimum size for a parry die.

Bodyguard: As a full action, you may choose a PC or retainer at the beginning of each combat.  Whenever someone makes an attack against them, you may make a save to intercept that attack.  On a successful save, you intercept the attack, making it hit you instead.  However, if the roll does not beat your AC, the attack deflects.  If it still does, then you take the damage.

Bite Me: As a full action, you can take an action to make yourself look intimidating, weak, or anything else you desire.  When you do, one target enemy must save.  On a failure, they will now exclusively attack you, unless seriously threatened with death or a major setback.  This is not a magical compulsion.

Hold the Line: Every time an opponent fails to hit you in combat or you pass a save relating to an effect they caused, they get -1 to hit you and do -1 damage in combat for the rest of the fight.  If you use your Parry ability to reduce an attack's damage to zero, then it counts as a miss.  These bonuses stack but cannot exceed half your Alice level.  For example, a Level 4 Alice's enemies can only have a -2 penalty to their attacks.

Aegis: When you use your Parry ability, you can increase the die size by one, or if your weapon uses more than 1 damage die, you can add one more.

Noble Prowess: Whenever you and your allies are outnumbered, or you are attacked by more then two attackers in one round, you may parry a number of attacks per round equal to your level.  You may not attempt to parry any individual attack more than once.

You say Run: If an ally fails a saving throw in your presence, you can immediately offer to take their burden upon your shoulders.  If you do, they automatically pass their saving throw and you must save.  On a success, you act as if you passed the save normally.  However, if you fail, you suffer the effect of a failed saving throw as if you were the person who orginally failed the roll.

Unbreakable: For every round you take no damage, all enemies must check morale or retreat. 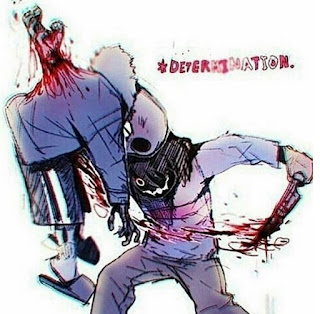